Serfoji II was the Leader of the Bhonsle dynasty of the Marathas of Tanjore( तंजावर ). His contribution to the field of Ophthalmic ( डोळ्यांसंबंधी माहिती असलेला माणूस )was notable, though his contribution remains unnoticed till 2004.
He ruled between 1798 and 1832 and also established herbal research institution named Dhanavantari Mahal. The research center recorded various procedures to cure diseases in the form of poems, later compiled and published as a book named Sarabhendra Vaidhya Muraigal. His contribution to the Sarasvati Mahal Library was commendable. He purchased around 4000 books across the world and enriched the Sarasvati Mahal Library. Scholar Pradeep Chakravarthy called Sarasvati Mahal Library “India’s Best-Kept Secret” while delivering his lecture at IIC.There is a Reference Library comprises of old books and new books The old books were mostly collected by the king Serfoji during his life time which consists of 4,500 books in English French, German, Italy, Greek and Danish languages These books deal with many subjects.

Serfoji Bhonsale ll also built a pharmaceutical warehouse named Aoushadha Kothari, where pharmaceutical products were stored.Apart from his interest in medicine, art etc, Serfoji was very good administrator.One of the best example of his governance is that he was the one who constructed an underground drainage system for the whole of Thanjavur city. Serfoji is also credited with having built a lot of rest houses for weary pilgrims. These pilgrims received free boarding and lodging and their needs were taken care of by the State. In all Serfoji built three important chathrams, including one at Orathanadu.In September 2003, a meeting between Dr. Badrinath and Babaji Rajah Bhonsle, current Prince of Thanjavur and sixth descendant of King Serfoji II, revealed the existence of 200-year-old manuscripts in the Saraswathi Mahal library containing records of the eye operations believed to be conducted by Prince Serfoji II. This is not strange for Serfoji is known to conduct such operations. He usually carries a surgical kit with him wherever he goes and performs surgery on people afflicted by cataracts. Seforji’s “operations” have been recorded in detail in English with a case history of the patient operated upon. These manuscripts form a partof the collection at the Saraswathi Mahal Library. Serfoji created the first Zoological Garden in Tamil Nadu in the Thanjavur palace premises. 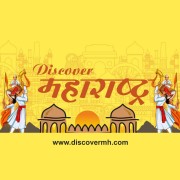 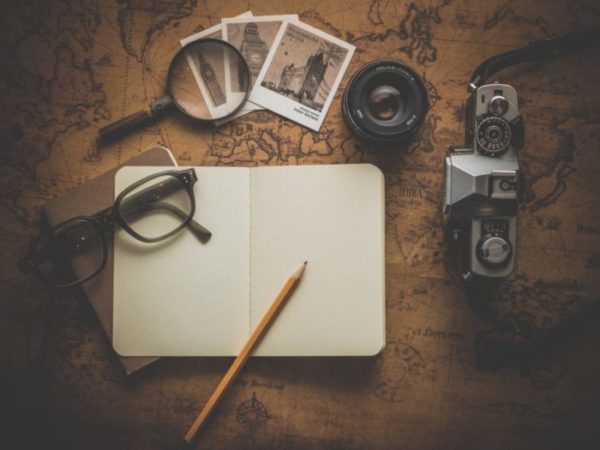 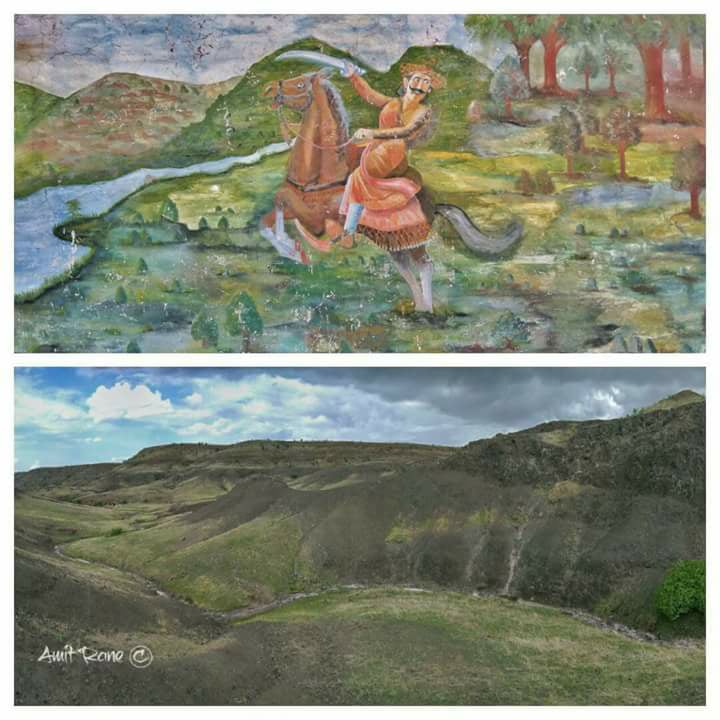 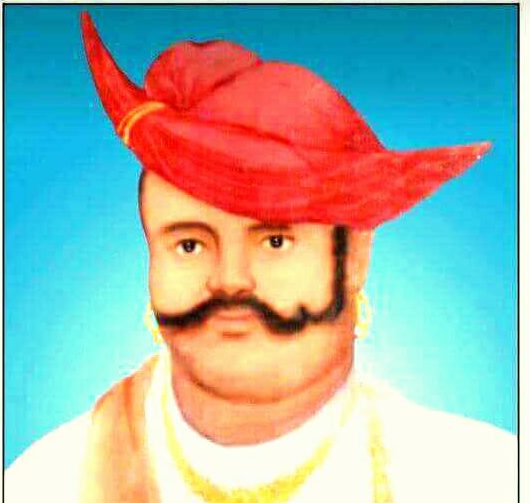 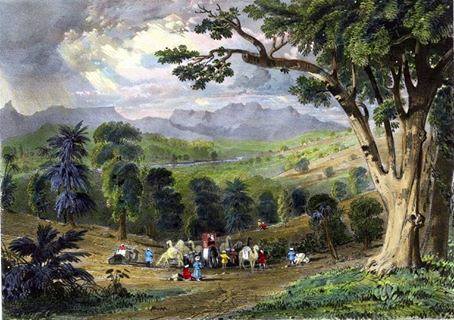